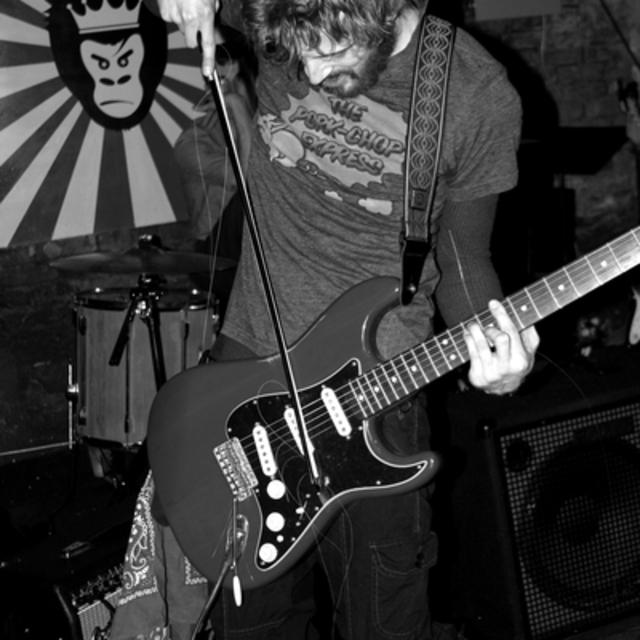 I am concerned first and foremost with the balance of experimentation and accessibility. Minimalism is also of importance for me. I tend to not think in terms of genre when writing though I am very knowledgeable about music history and competent with theory. I've played in quite a few bands over the years and am very dedicated once I start/join a music project. I've worked as sound engineer for an incidental music project in Sardinia as well as studio work in NY and Chicago. I just love writing/performing/talking about music and all of the philosophical and psychological implications that goes with it.

I have released several lo-fi albums which are available on Amazon, CDBaby, iTunes, and a few other places. To find them, you can just google search for "Deckard Croix". I'm on IMDB for some soundtrack work and have some live videos up on be.