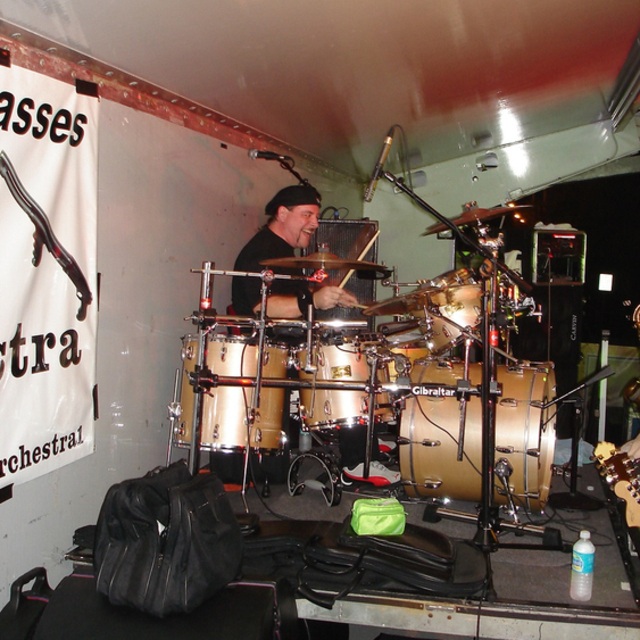 Dwyer Mills - Percussion/Drums and Vocals
Dwyer comes to us from the green mountain state of Vermont. He brings a wealth of experience, having started playing drums at the age of nine. His early influences were his uncle Joe Trono, who was a music instructor and accordion player, and drum instructors Boyd Cheeseman, Craig Benson and Terry Davis.
Dwyer has performed on many stages across the US and his versatility in various styles of music has made him a well rounded and dynamic player in any musical ensemble. Combined with years of road and studio experience and influenced by greats like Buddy Rich, Steve Gadd, Dave Weckl, Steve Smith, and Chris Layton, Dwyer provides a dynamic solid pocket and in the groove approach to his newest project, New Justice.
Since living in Florida, Dwyer has performed with local groups such as DW Gill, Angels with Dirty Faces, Gary and the Alternators, Dr. Dave Band, Shotgun Orchestra and most recently 4 Shots Fired.