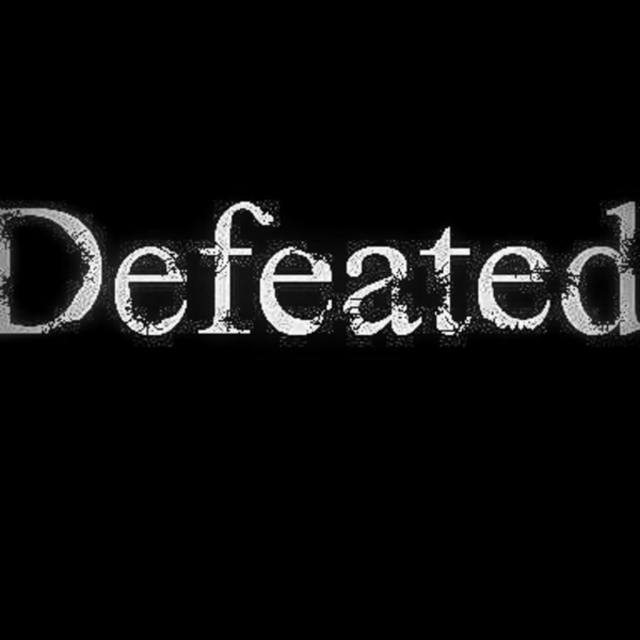 To listen to Defeated ://./defeated

Raw and unique are the best words to describe "Defeated". Defeated started as a way to create music without restrictions or borders. Bridging the gap between Indie, Alternative, Nu-Metal, and Goth.

"With Defeated, I want to compose music that is true to me and the way I see the world, my outlook happens to be darker than most." - Manic Proxy

Eddie Kuczynski is also influence by music that is personal and has edge.
"Nirvana and the whole grunge scene and wanting to do something different. Not only that but the dark side of music,
that's about personal but yet anyone can relate too." - Eddie Kuczynski