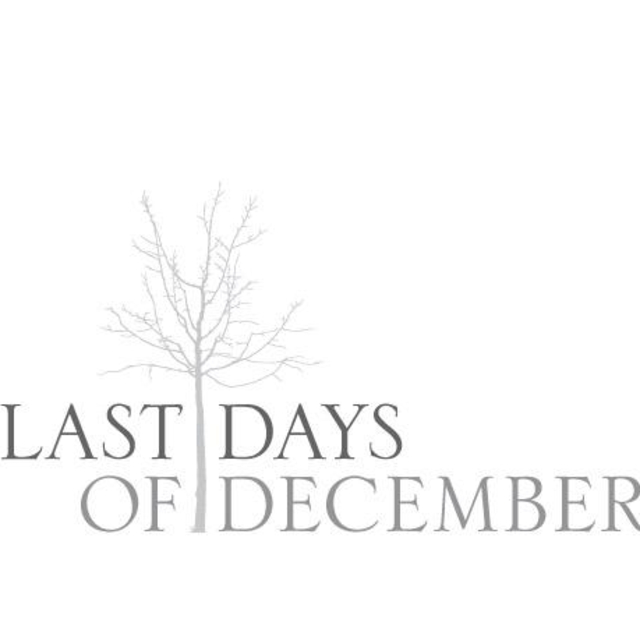 If only someone had known then how to defuse this rage. It was an urge. ... A strong urge, and the longer we let it go the stronger it got. The first time was impulsive, more a thoughtless act than a planned predatory incident. But now it has become something much more. Almost as if it is an expression of our self-being. The urge became stronger by the day. Fulfilling it's needs became a way of life. And this craving, this awful raging eating feeling inside, this fantastic passion. It was overwhelming us. It was like drugs. It was like alcohol. A little isn't enough. It was getting easier for us to do. We were getting better at it. But will this urge ever stop? Will we ever be able to control it? Only time will tell...

organized mass suicide, school shootings, dark alleyways, severed limbs, blood stains on the carpet, black rain, deadly flesh eating viruses, our hatred for side bangs, the crazy stories that bums make up in order to get your money so they can buy a 1/5 of whiskey and a 40oz, car accidents with no survivors, pits filled with poisonous snakes, fourth degree burns, strippers, dead emo kids, skull fractures, surgeries performed with dull knifves and the tooth fairy...