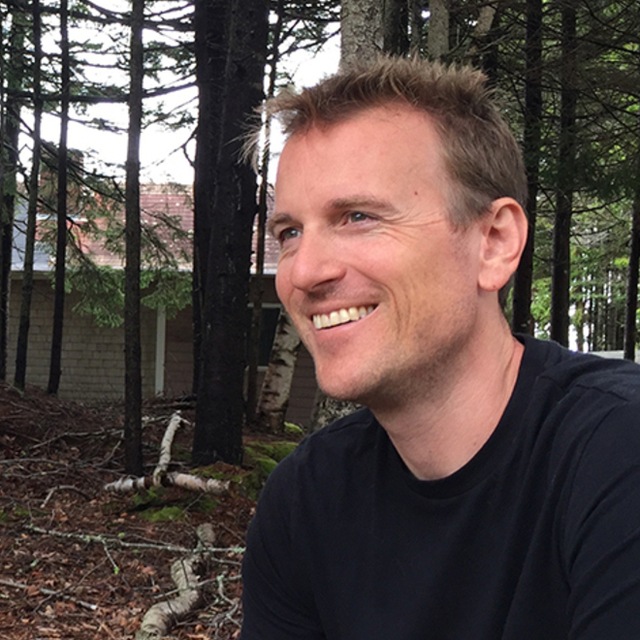 Some of my songs are featured on shows like iZombie and Veronica Mars (Warner Bros.), Wrestling Programs (TNA, ResistancePro), and A State of Trance (Armin Van Buuren). I've composed for Billy Corgan of Smashing Pumpkins, and worked alongside trance divas like Kirsty Hawkshaw and Christina Novelli. I also produce and mix for folk gems like the Karlyn Hartman and Weary Friend.

I'm always on the lookout for fellow artists and vocalists - for mutual inspiration and collaboration on new projects. Its good to get out of your comfort zone and see what can happen creatively when you work with someone you did not initially think of...

I'm also looking for work-for-hire talent in my next album "Carnivale" - which will be a blend of dubstep, big room, metal, orchestral, and folk - all connected together in the style of a musical.

God, the creator of all things

Guitars, Mics, Pianos, Monitors, you know... all the things we need. I use FL Studio, Sonar, and Reason for my production tools.