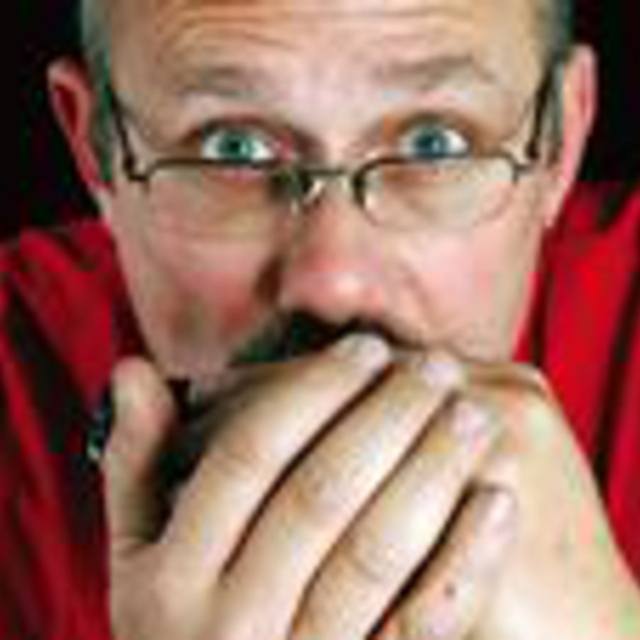 Whether it’s blues, country, big band, bebop, reggae, rock or easy listening, Dennis Cooper is there with the chops.
With a career spanning over thirty years performing with some of the finest musicians in Oregon, Washington, Idaho, California, and Texas, Cooper branched out with his first solo release, “A Boy and His Harmonica” in October, of 2001.
After its release, the album reached the number one spot on MP3’s “Top Selling Jazz CDs” list on four occasions and every song was in the top three of its genre chart.
He’s won many awards during his career, including a first place finish in the diatonic division of the Yellow Pine Harmonica Contest in 2001 and a B.E.A.M. (Benefiting Emerging Artists in Music) award from the Jim Beam Company.
From the Oregon Coast to the Gulf Coast of Texas, Dennis has entertained at festivals and fairs in his one-man harmonica show.
“It’s not what people expect to hear coming from a harmonica,” says Cooper. “I play a very melodic style and it thrills me when someone in the audience leaves a performance humming or whistling part of something I played.”
In 2002 and 2003 Cooper was contracted by Jon Gindick, author of “Rock and Blues Harmonica” as a Co-Instructor at “Jon Gindick’s Harmonica Jam Camp for Blues and Country in Irvine, CA and Austin, TX.
Winter 2006 was a busy creative time for both Cooper and his wife and partner Sandra Cooper.
Together they wrote and published the first in a series of revolutionary new harmonica instructional materials.
The first project, “Harmonica Boot Camp” , was written from an absolute beginners point of view. Dennis taught Sandra how to play the harmonica and she authored a compact and concise book that covers all the bases without the musical jargon. “Harmonica Boot Camp” also includes a 75-minute instructional audio CD.
Two new albums were also recorded during live performances while in Arizona.
“Crossharp Country, LIVE” is a collection of country and bluegrass favorites recorded as they were performed.
“Live From Paradise and Otherwise” features songs that are easy on the ears and includes several new compositions by Dennis.
2009 1st place (tie) combined Grand National Division (diatonic & chromatic), Yellowpine Harmonica Contest
2008 3rd place combined Grand National Division (diatonic & chromatic), Yellowpine Harmonica Contest
2002 Jim Beam B.E.A.M. (Benefiting Emerging Artists in Music) award, one of 23 awarded nationwide.
2001 Yellow Pine Harmonica Contest-1st Place, Diatonic Division
2000 Yellow Pine Harmonica Contest-3rd Place, Diatonic Division
1999 Yellow Pine Harmonica Contest-2nd Place, Diatonic Division
Top Selling Jazz CD-.mp3, January, 2002, March, 2002, April, 2003, September, 2003
#1 Idaho Artist-.mp3, December, 2002-until the website was closed in 2004.
“Dennis M. Cooper carries his music like a Doctor carries his PhD. It is a part of his name, a part of his soul…it is the blues. You can hear it with every note of this song. He has lived the pain and the melancholy, he has lived this song. Amazing Grace…without knowing anything about the man behind this Harmonica, I would venture a guess that he had once been lost. And, now he’s saved. There is a sweet tenderness, which mixes with just enough bitterness throughout this track.” Bottom line; this is the blues. I am giving a perfect score for lyrics because, with Mr. Cooper’s skill I can hear them.”
Clint Gage, Gods of Music, 2001