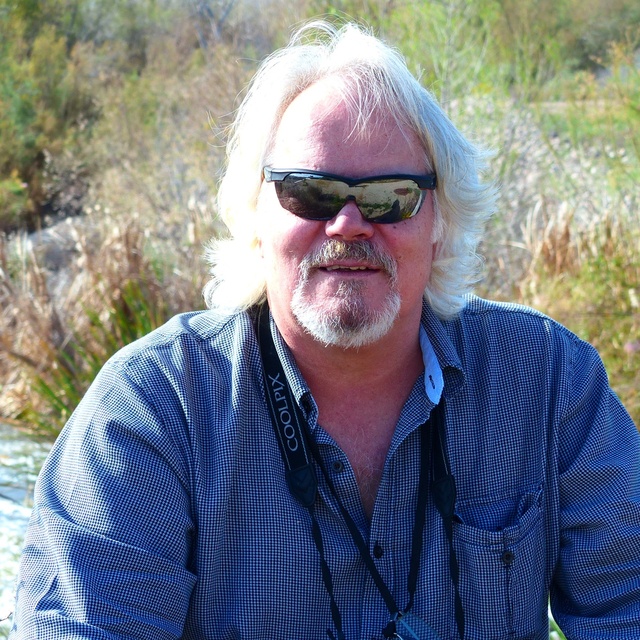 Guitarist, late fifties, but playing guitar keeps me young...Never too old for Rock n' Roll!
Improv is where I live...give me a groove and I'll create something for it on the spot.
I have an excellent understanding of theory, but I'm at my best when I don't think about it too much...Get my brain out of the way and FEEL it, y'know?
Though I'm a rocker from way back, my most recent band was Blackwood, a traditional Celtic band, so my influences are pretty diverse.