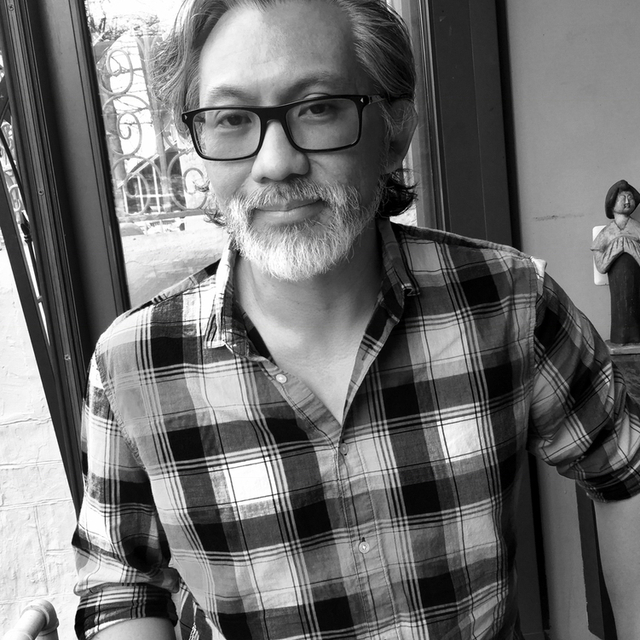 I would describe my guitar playing as textural and dynamic. I'm not much into playing leads on original material unless it really adds melodically to a song. I prefer adding electronic production and am a very capable programmer, producer, and mixer. I'm really looking for a project that is very thoughtful and challenging.

I'm originally from DC, but moved to Seattle in 2013 with my wife and 2 small children. We currently live in the Ballard area. I've been playing in an 80's cover band the last couple years called the AquaNets (s://.theaquanets1/), but have been looking for a long time to find an original project. I'll continue to play in this band as we're all great friends and have a blast doing it, but I still long for writing and collaborating with like-minded folks.

Here are some links to some of my past original bands when I was in DC:

Ditched by Kate: Alt/Indie original band. s://ditchedbykate./ . I played guitar on this record, and also produced/engineered it. This band probably illustrates well my preferred style of playing.

Chrysalis: Dark Electronic Rock all-original band with some Eastern tendencies. I'm playing guitar, wrote the songs with the lead singer, and did most of the programming. I also produced, engineered, and mixed these tracks: s://.sonicbids/band/chrysalis/audio/ and this link contains recorded and material from practices: s:///chrysalis-118781402

If you do a Google search for me, you may be able to find some of my past electronic/house projects that I did in the early 90's.