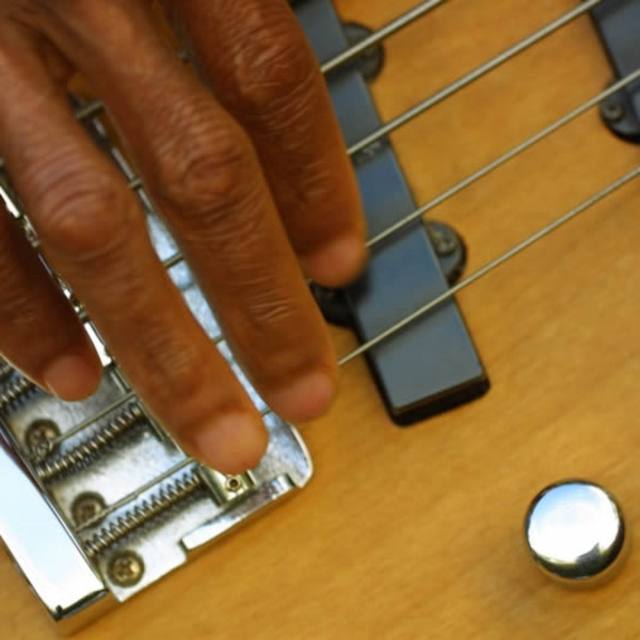 Moving to Wilmington DE from the greater Houston TX area.

Former member (bass) of The Dirt Brothers. We were a three-piece playing Americana, Country, a few cross-over classic rock, as well as plenty of originals fitting in these genres.
Prior to The Dirt Brothers, I playing bass in MidWay Grey, a 4 piece band covering 80's hair bands, hard rock, country rock and some modern alternative rock.
For 5 years prior, held up the low end in the band Grey Vinyl, playing Classic Rock from the 60's - 90's.
Was previously involved with a "garage band" focusing on a more progressive genre, but it dissolved after 1 1/2 years due to time constraints.
I've been playing in several church bands but we play a lot of classic rock, current pop, and folk type music. Self taught and have been playing for over 15 years.
Reach out to me at wayland62