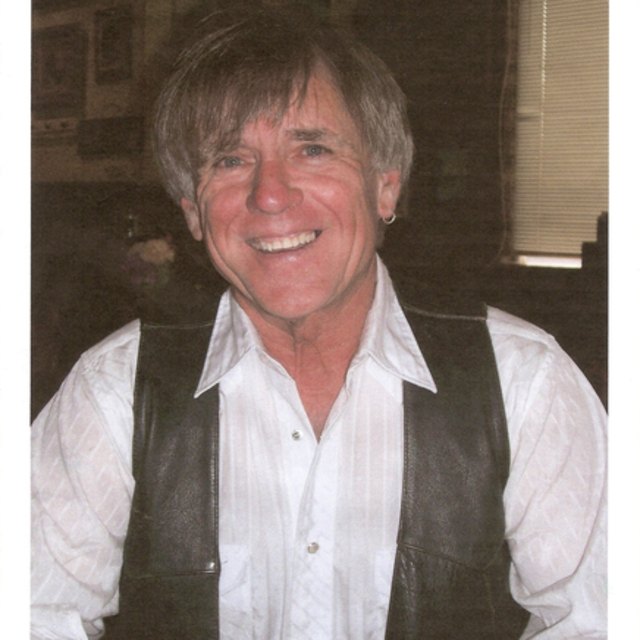 I started out professionally at the age of fifteen when I joined a working band called The Trolls out of Columbus Ohio. We played two nights a week for a couple of years then the band broke up when our irreplaceable drummer left us. I played rhythm guitar and bass (not at the same time). I then went solo playing coffee houses mostly as I was still under age. When I turned 21 I started playing night clubs. I played 52 weeks a year doing four,five shows a week until I reached the age of 28. I never made the big time and I was rather tired of the night life so I went south and started playing just weekends every now and then. All this time I was writing songs but they seldom were shared with the club audiences. I now want to record my music and promote the music playing out. I am a sixties buff and I enjoy music of many different genres. Variety is the spice of life.

Early Influences: I started playing guitar and piano when I was six. I was impressed by the fact that Elvis could say " ain't " ( You AIN'T noth'in But A Hound Dog) and my first grade teacher was telling me it wasn't even in the dictionary ( it wasn't at the time) and I wasn't allowed to use the word in a sentence. A week later my mother bought me a $49.99 Kay guitar and taught me C, F and G. I took it from there. All the music I heard I heard on AM radio influenced me. They didn't have transistors yet so I heard what the adults were listening to. Flat and Scrugs, Chet Atkins, The Everly Brothers, Harry Belafonte, Buddy Holly, Tito Puente, Trini Lopez, etc,etc. My favorite song as a boy was "Sukiyaki".
My later influences; First and foremost "The Beatles" , then all the British Invasion acts. Eric Burden and the Animals, though, moved me as much but in a dark way (Blues). B.B. King (speaking of the blues) looms large in my legend. The Beach Boys were (are) incredible. Lenard Cohen ( back to the darkness), Gordon LIghtfoot, Paul Simon, George Jones, Kristofferson and as special, special mention - Robert Zimmerman (BobDylan), etc,etc,etc.........