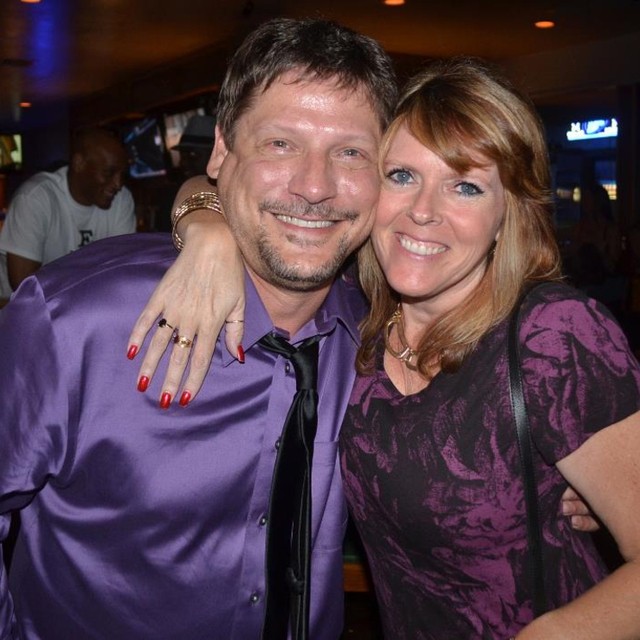 Composing, arranging, recording/editing, collaboration, mentoring, and producing music in home studio. A lifetime of playing keys and other instruments. I have done over 100 professional gigs. Classical training on piano and organ, good midi and synthesizer programming skills, reasonable DAWS skills, some bass and electric guitar. Progressive rock is my primary style. Can transcribe recordings to scores/sheets.

When contacting me, please be sure to include links to your bio's, recordings, videos, etc. in your email; reach me at: denormalizer at ya who dot Kom