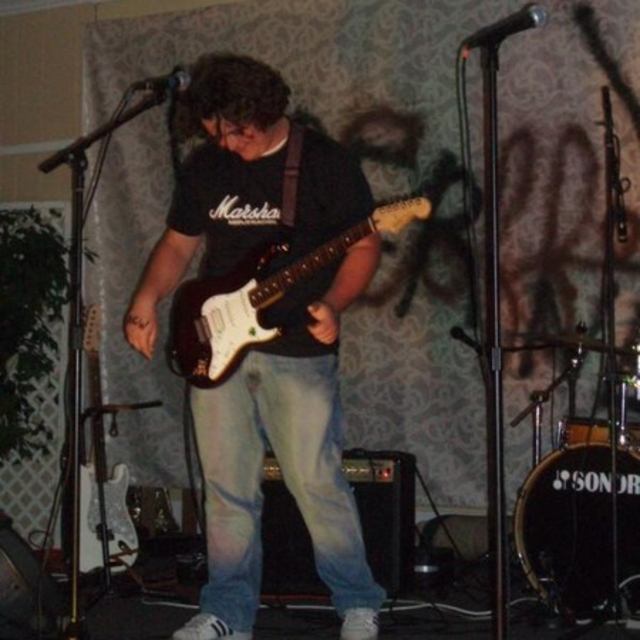 I've played in some sub-par high school bands, then stopped and worked on some solo acoustic type stuff, and now I want to start up or join a band again. I'm looking for a garage blues rock band, not unlike The White Stripes or The Black Keys. I want to write original music and gig as often as possible.