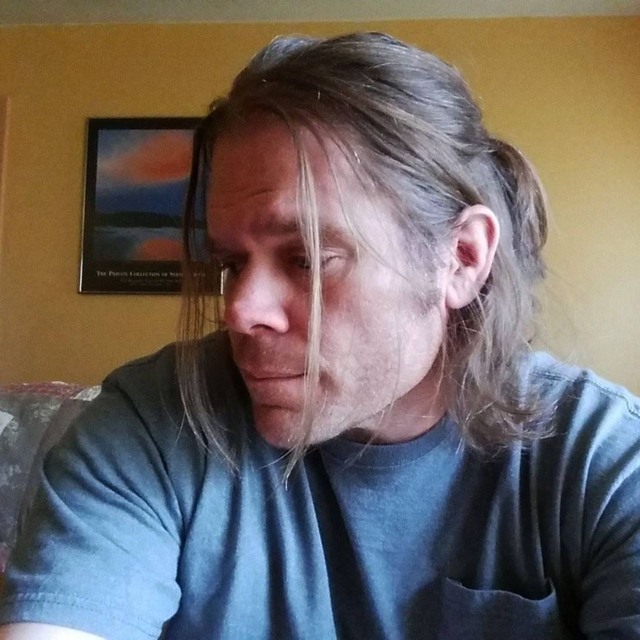 Howdy. I'm a portrait artist and musician who just relocated to Colorado Springs from San Antonio Texas. I sing, play acoustic guitar, and write songs. I like doing interesting twists on cover songs; playing them in a way that sharply contrasts the original song. For example, I can take an upbeat folk/rock song like Wilco's I'm The Man Who Loves you, and turn it into a touching ballad. I've often dreamed of doing music for independent films.

My idea band would consist of myself on acoustic rhythm guitar and vocals. For accompaniment, I think someone who can play piano would be nice. If the pianist can sing, even better. I've always liked the sound and contrast of male and female vocals accompanying one another (Think Peter Gabriel and Kate Bush performing Don't Give Up.) I think it would be equally as groovy to add either a violin or cello to the sound of this band. Stand up bass would be nice.

Overall, the sound I would like to achieve could best be described as moving, hauntingly beautiful, with some grittiness to it. If you're feeling the vibe I'm throwing out here, please check out my list of influences. Genre-locked musicians might want to look elsewhere.