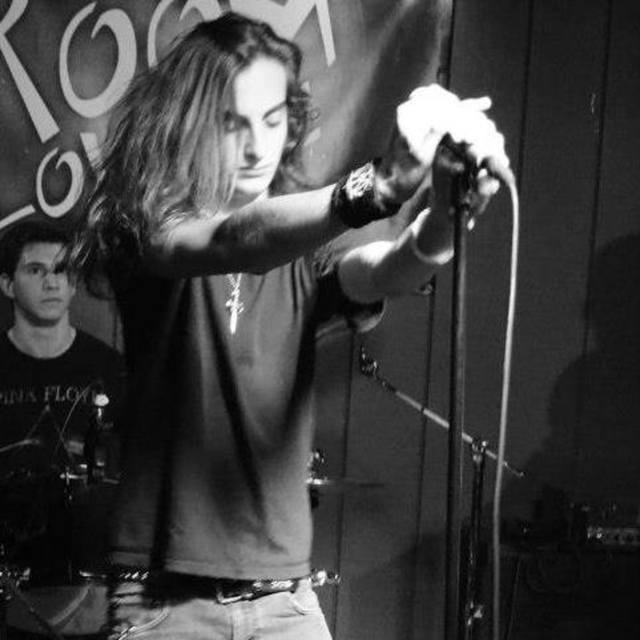 I'm a very serious and committed young Vocalist! I've been in several Prog / Rock/ metal bands in the past and developed/ trained for more then a six octave range! I'm really influenced by Geoff Tate, Steve Perry, Arnel Pineda, Rob Halford, ect..! My first serious band was Rapid Fire and went on a summer tour with them! I also Sang and fronted the band Dark Empire! You can check my singing out on ://./derrickschneider?profile_view_source=header_icon_nav!