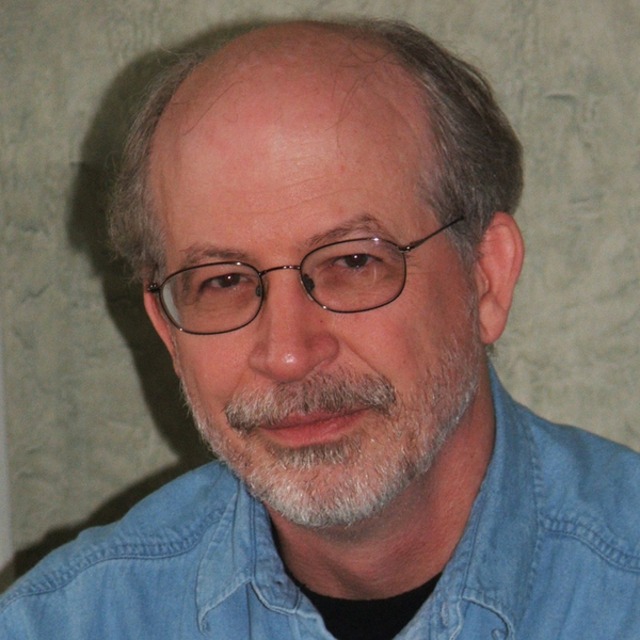 Mike McDevitt is primarily a singer/songwriter who plays guitar, bass and keys and has been enjoying doing that for over 35 years. But he doesn't strictly consider himself a performer as much as a songwriter who tells real stories about real people. Mike explained in an interview. "My goal is to perform these songs for the world or to hear a talented and thoughtful country or rock artist perform them," said McDevitt. "In the interim, I continue to write and perform my music whenever I can to anyone who wants to hear them."

Mike's songs have been described as "hauntingly beautiful, accessible and reflective of personal moments in every life." His melodies are distinctive, tight and evocative of an age when melody was an important component in all music. As anyone who has ever heard him sing his songs knows, it's his heartfelt performances, the lyrics, and the tunes that carry the moment.

And carry the moment they most surely do. Whether it's the griitty but telling sarcasm of "Storyteller" or the unquestionable aloneness of a man in quest of a new day for his life in "Drive," his songs come from a place deep in the human heart with unmistakeable emotion and unforgettable hooks and atmosphere. It's a place where we have all been at some time in our lives and McDevitt sings it as if he owns the terrain and knows every nook and cranny.

He brings understanding and hope to a place where neither is known to exist for very long. Then, there is the unmistakable danceability of "All I Wanna Do" with its can't miss lyrical hook of laying personal feeling right there on the table. "All Good Things" is dedicated to all those millions in America who have suffered outrageously because of corporate selfishness and greed and who find themselves kicked to the curb for no reason and no matter what they may have contributed. "Think Before You Speak" brilliantly captures the outrageous and overwhelming ignorance of a pervasive section of American society dedicated to agenda politics and self absorption over anything factual. As if to counter, there is the underlying hope that resonates even in the most desparate of situations that haunts the listener like an all-consuming landscape in "Calling All Angels" and "Play On."

Some of the songs leave tears in the eyes of the listener. They are that unforgettable. Mike's songs are sometimes tender, sometimes heartbreaking, sometimes in your face but never dull. And they are always real. They grab you, shake you to the core and then live with you. You won't forget them. His stories are about you and me and our struggles and our ability to keep going somehow, to find meaning in each other and in our lives.

Mike McDevitt sings about us in celebrating our humanity, our daily struggle to be better people and our love for each other.
"I have written over 300 songs so far in this life," Mike noted. "Every day brings more opportunity to explore why we need love, why we often hurt those closest to us and toss away the good in life for something we don't need and can't use."

"I think every one of my song affects each listener differently. I know that I feel that way about different songs. "Life provides that â€“ a made-to-order canvas to say and paint what you think musically and lyrically."

Mike McDevitt has produced 4 albums of his music, which are available out there now: I Believe, You Donâ€™t Know It Yet, America at the Movies and recently Storyteller. "They're sort of demo albums focusing on the song with only minimal production," Mike said. "Sometimes, it's just my Martin and me with a little background percussion. I would really enjoy spending some time in a topshelf studio. There's so much that I hear in the music that I would like to capture somehow."

Mike is currently working on song selection in the pre-production phase of his fifth album, tentatively called Fifth. Mike believes that life provides almost infinite song material. "There never seems to be a shortage of song material. I think you just need to be awake to the possibilities. You need to be a keen observer of and serious participate in life. Because you never know what the tide will bring on any given day," he explained.

"There is an indescribable joy in walking into a recording stuido or stepping out on the stage, picking up a guitar or sitting at a piano, turning on the microphones and recorder and just creating something where there was nothing before. Out of nothing, I get to sing about and describe peopleâ€™s fears, longings, feelings and hopes. I get to connect with something thatâ€™s bigger than me. Bigger than all of us. Itâ€™s like magic."

"I canâ€™t imagine a better way to spend a day," added Mike. "All of the songs are melodic, different, and address personal issues or personal perspectives. They are very real, and memorable."
"At the core, I am a storyteller, always have been. A good story says so much."

"I want people to hear my songs and my stories and be affected by them," said Mike. "I enjoy talking with people and hearing their reactions to my songs. I know that I have reached someone when I hear their personal feelings about what I love doing."

As Mike concludes, "So...give my songs a listen. Take them with you (for a small fee, of course), comment or contact me. I am happy to hear from you...and will respond...Regards and I hope I passed the audition...." Check me out (and listen to my songs) on:

Storyteller is also available for download online at ITunes, Amazon, Spotify and many other outlets.

Screen name:
DEStoryteller
Member since:
Apr 20 2011
Active over 1 month ago
Level of commitment:
Very Committed
Years together:
55
Gigs played:
10 to 50
Tend to practice:
More than 3 times per week
Age:
64 years

Influences include CSN&Y, Van Morrison, Stones, Beatles, and some select newer personalities. I just like good songs, and we could use more of them these days.

Mike McDevitt on lead vocals and guitar with selected guests