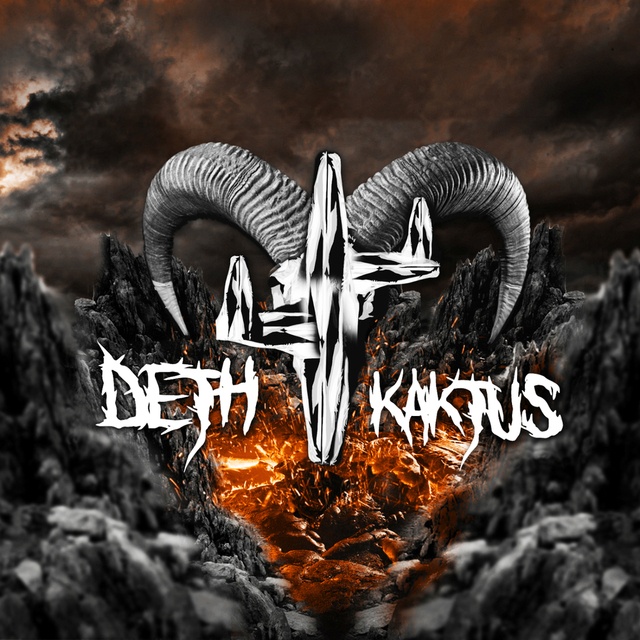 Deth Kaktus is an epic Thrash Core band from Clifton, New Jersey. Their music mashes all of your favorite metal bands into one gigantic orgasm that will leave any metal head raising their horns and banging their head until their neck breaks. Deth Kaktus has been writing face melting songs since 2014.

Deth Kaktus has had the opportunity to perform at a number of NJ and NYC venues and has had the privilege of opening for Psychostick, Lorna Shore and Whiplash.