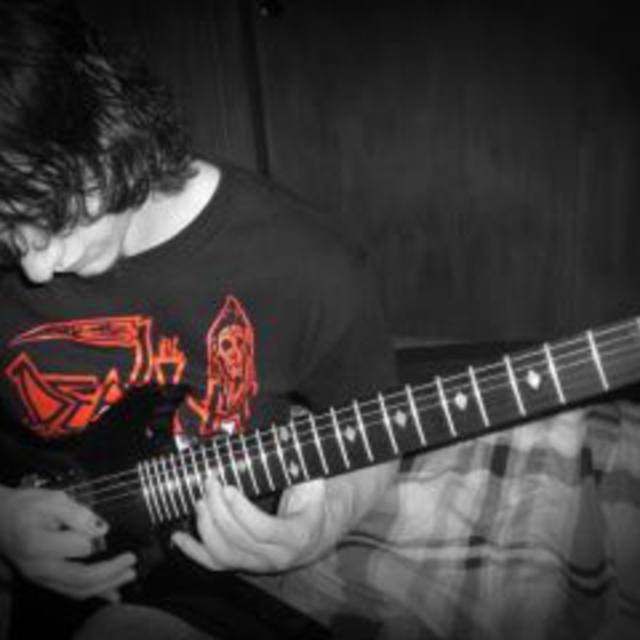 I plan on forming a solid deathmetal band, as of right now it is me doing lead guitar and vocals. I have about 8 songs written, one is an instrumental, and i have riffs for 3 of 8 songs finished with solos. I would prefer another lead guitarist a bass player and a real drummer who are dedicated and serious. If you are interested please contact me asap.. my cell is 5708851268. just throw me a text and we'll go from there, thank you.

me, my guitar and an electronic drummer