deugenemcgee + Musician in Springfield, OR 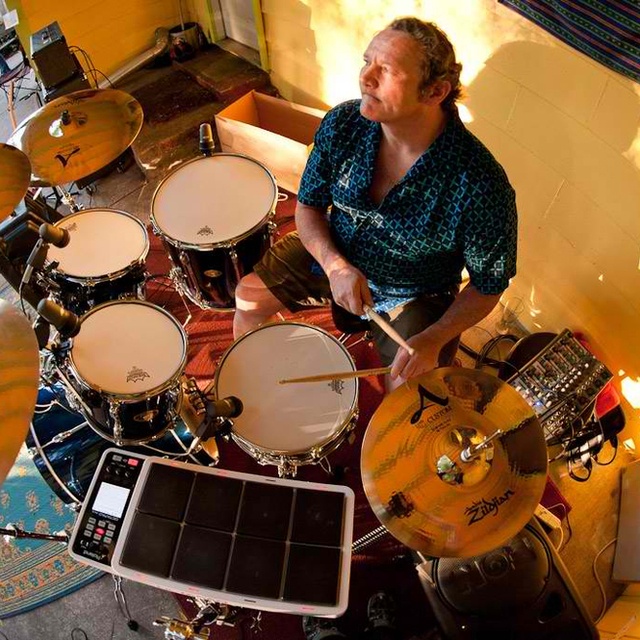 D. Eugene McGee has been living in the Pacific Northwest

since he was five years old. His passion for music began

while attending Catholic school. He joined the school band

and began learning the snare drum. In high school,he

and after hearing what drums sound like when they are amplified

the rest is history. His first rock band was called "Dark Side of the Moon"

Bye Bye Birdie. His first paid performance was for a version of

in the U.S. Navy. Throughout the eighties and nineties he toured

and airplay. Locally he has performed with Sabor Tropical,

The Liberty Rhythm Band, Powertrain and Micky and the Mojo Hitmen.

Currently promoting 2017's " ...AS I SEE IT " the highly anticipated follow-up