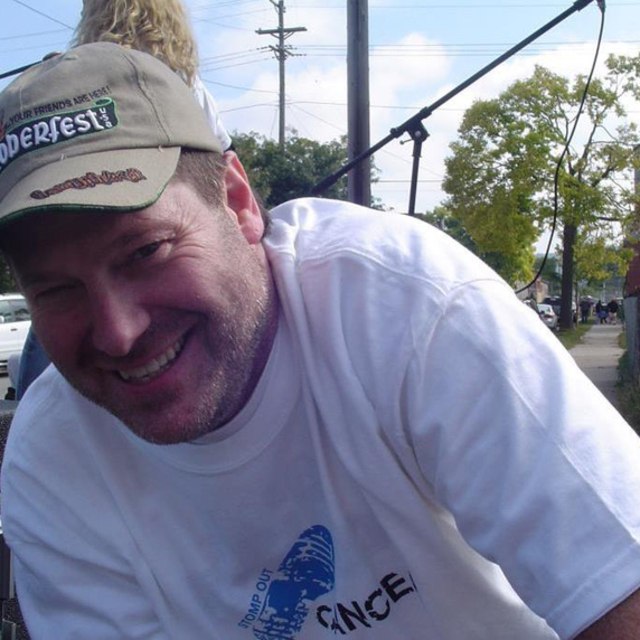 [Lead Vocals /Singer/ Rhythm] from John Cougar to Keith Urban) .I've Been in School all year so I'm a bit on the rusty side. a few weeks I'd be back on. Nine five two,four six zero 0028 I Would like to play a variety 80s 90s, Modern Rock and some Country,. I Was in an accident and broke my wrist and right arm so I'm not Stevie Ray Von anymore. But I Can Sing like Crazy, Play Rythum Guitar, and run sound, Remix, harmonize and sing lead. I used to do a One Man Show. And Have Pro Sound and Tools auditech001at