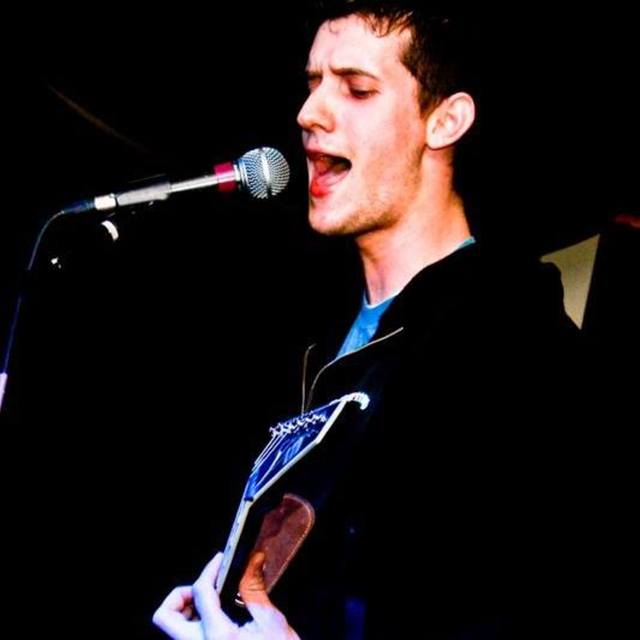 My name is Devin Davis. I've been in a band called Infrastar since 2005 as a guitarist. We recently broke up due to band members starting families and getting serious jobs. I am looking for people who are seriously committed to playing music. I have studio gear and record my own solo projects. I am a singer/songwriter, Drummer, Guitarist, Bassist and also dabble in piano. I reside in Rochester Hills, MI and am looking to form a band around this area to play shows and perhaps one day tour.