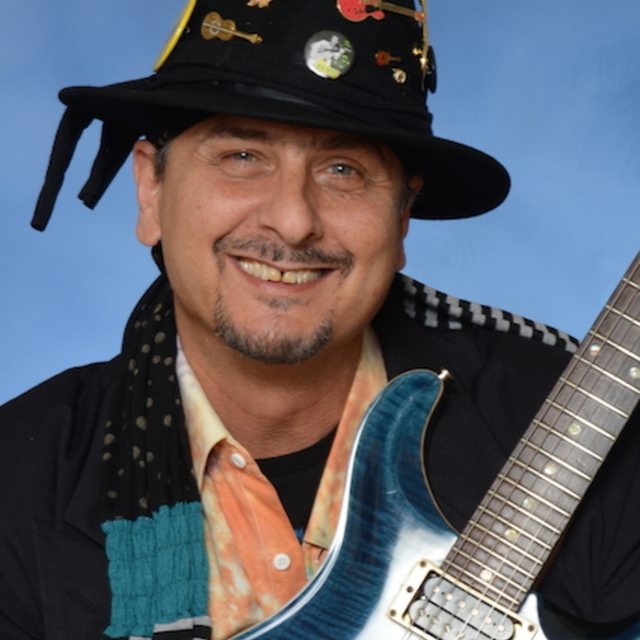 Mark Chiriboga has a good size library of work available for licensing and broadcast and is available for bespoke work. Mark is a proficient guitarist, mixer and producer. In the studio Mark often performs or programs most or all of the parts heard including orchestrations, horn parts, drums, keyboards, Flute, and percussion. Mark controls master and publishing rights and DOES NOT USE ANY UNCLEARED SAMPLES. Most of his work is written, produced, engineered and mixed by himself and therefor customization is readily available on existing tracks requiring adaptation or refinement for particular applications.

Mark is open and eager to work with other artists in a meaningful capacity to both parties. Areas of interest include writing for film, video, commercial broadcast media, writing for upcoming artists seeking material for release, studio guitar work, Live performances, collaborative compositions, mixing, producing, critiquing and consulting.

Mark is open to opportunities to further promote and monetize his brand, or work quietly in the background to insure the success of your project.

Everything I need and much more.