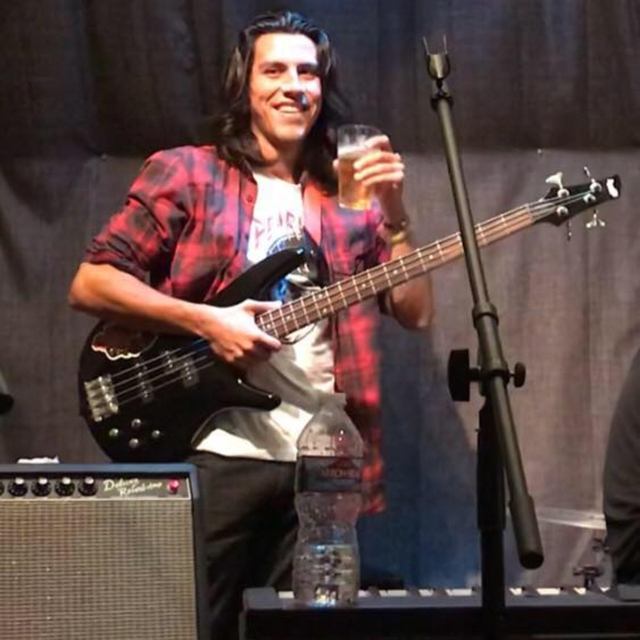 Just moved to Arizona after living in California my whole life.

I play bass. Have played 50+ gigs in a pop rock-“McCartney and Wings”-like band. And a few harder rock gigs.

I'm open to playing just for fun or in a band that may be serious. I'm mostly into rock music (Pearl Jam is my favorite band), but I also really like the idea of playing for a female solo act, like a Sarah McLachlan or Fiona Apple.