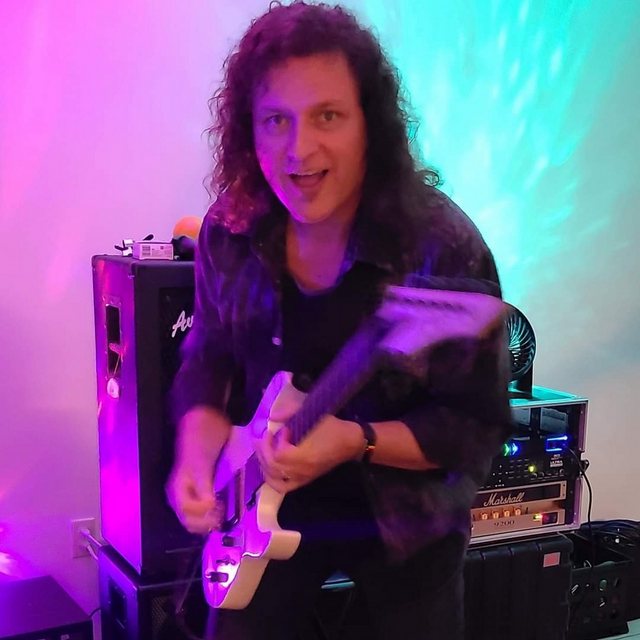 Darren has been playing guitar for over 40 years. He started playing when he was 13, self-taught until he graduated high school. He took classical guitar and a bit of theory in college and was influenced by many musicians such as George Lynch, Steve Vai &amp;amp; Eric Johnson to name a few, but enjoyed many other musicians and music genres as well.

Growing up in the middle of the music explosion of the 80's, Darren performed in a local act, 6 nights a week on the mid-west circuit for multiple years. During that time his band opened for Saraya and jammed with a few celebrities such as Kirk Hammett. Since music is something that is not learned over night, he continued his education in music.