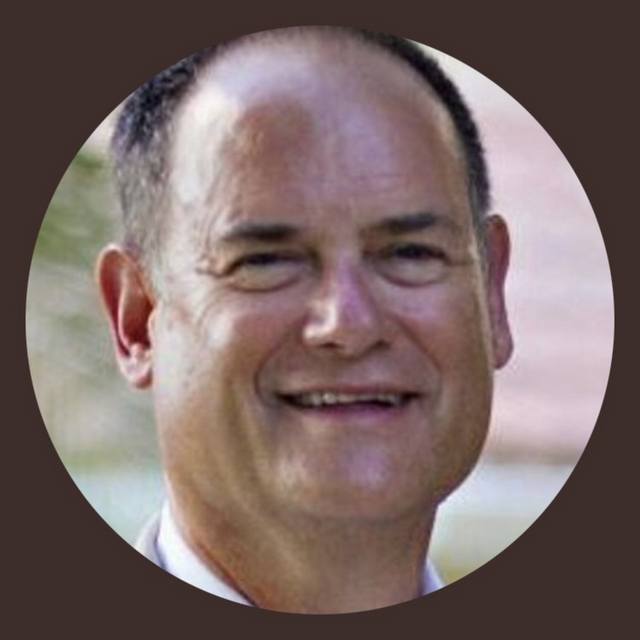 I am looking to play lead guitar (or possibly bass) with a classic rock group. I recently moved from Tulsa, OK where I played lead guitar with a classic rock group. I began playing guitar in the early 60's and was influenced by the groups from the 60's, 70's and the 80's. Our group covered songs by the following groups:
Beatles, Rolling Stones, Tom Petty, Creedence Clearwater, the Eagles, Linda Ronstadt, Chuck Berry, the Pretenders, the Romantics, Eric Clapton, Fleetwood Mac, the Moody Blues, America, the Supremes, etc.