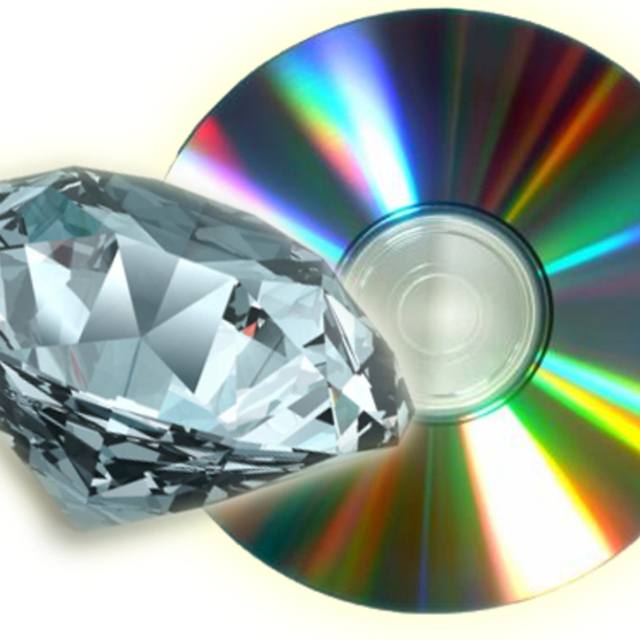 Engineer/Producer/Music Supervisor Doug Diamond has been writing, recording, producing, mixing and mastering music for most of his life. He has over 20 years of experience in the industry. A former staff engineer at world-famous Ocean Way Recording in Los Angeles, he graduated with honors from the recording program at The Grove School of Music (1990) and completed his Music Business Master Certification from the Berklee College of Music between 2010-2012.

In his Ocean Way days, Doug worked with many top recording artists such as Natalie Cole, Bonnie Raitt, Stevie Nicks, The B-52's, Meatloaf, Michael Bolton, Mick Fleetwood, Michael Jackson and many others, as well as with some of the top record producers in the world such as T-Bone Burnett, Don Was and film composer Hans Zimmer. Doug was also involved in a number of Hollywood films such as "The Hand That Rocks The Cradle," "The Power Of One," several Disney films, and Levi's Jeans TV commercials.

As a composer, Doug has written and produced the theme and background music for two nationally broadcast PBS television series: "Hands On - Crafts For Kids" and "Scrapbook Soup" and has numerous songs with various music libraries and publishing companies. He has also composed music for a number of kids video game apps.

Doug is a voting member of The Recording Academy and the Association of Independent Music Publishers (AIMP) as well as a BMI writer.

See our site at www.diamondiscaudio.com for more info!