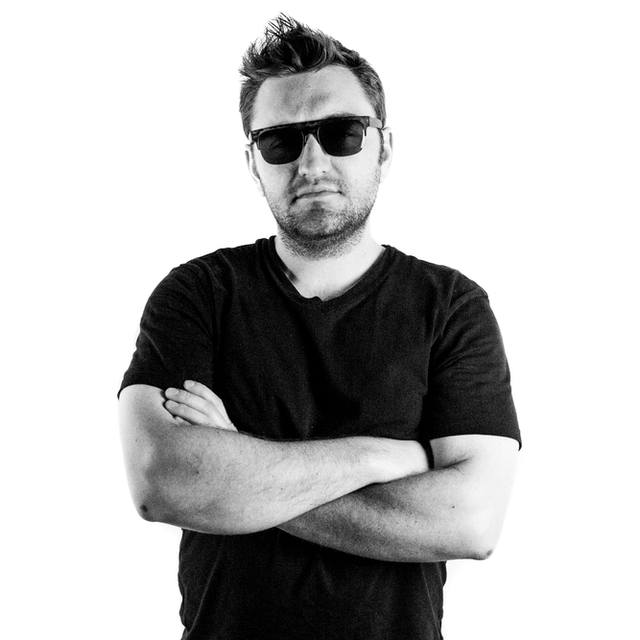 Keyboard players hit me up.

Do you need a drummer for gigs? That drummer is me. I have rehearsal space, transportation, sound equipment. And of course drums, lots of drums.