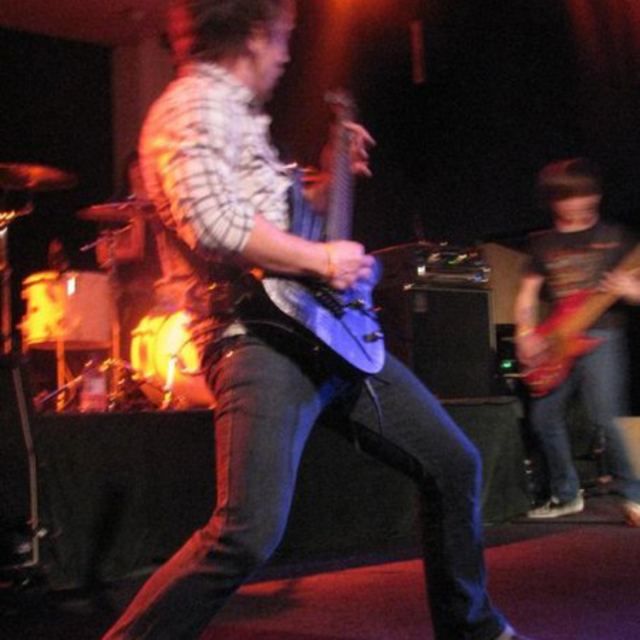 I've played in many, many bands since I was a youngster. Most of them were heavy metal or experimental Alternative, but I've played just about everything including keys in a 80's pop cover band. My biggest achievement has been forming Castle Grayskull, writing the entirety of our album "To Live as Brutes", and signing a record deal with Standby Records in Cleveland Ohio followed by some pretty successful tours. I'm now relocated and looking for musicians to make some music to get people's blood boiling.

Just relocated, so right now I've got my trusty RG with a duncan invader and my Krankenstein half-stack. Very willing to pick up more gear depending on what kind of band opportunities pop up.