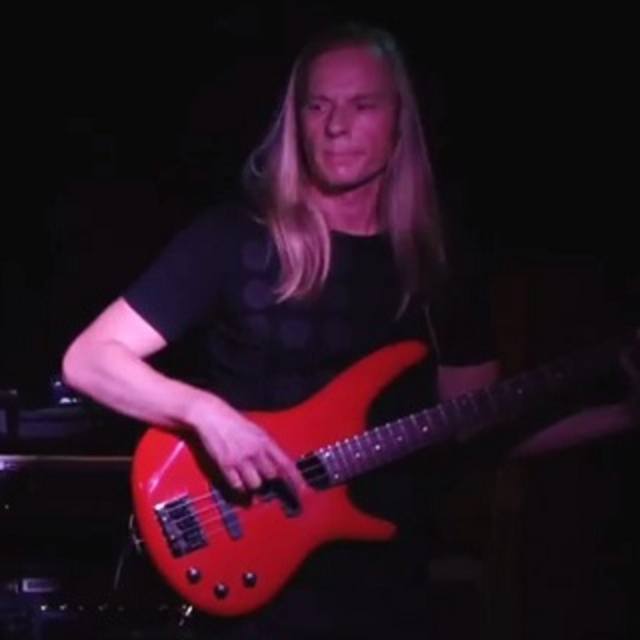 Dirk started playing bass at the age of 15, when he joined a high school band that covered popular Jazz and Swing tunes. Soon he discovered the melodic and complex works of a new generation of Rock musicians and he decided to explore this genre further. Over the years, Dirk has written and performed originals in various formations. Today he plays bass with Clementine's Day, an upcoming Progressive Funk Rock band in the San Francisco Bay Area.

Ibanez 4- & 6 strings, Warwick amp, Hughes & Kettner speakers and a bunch of toys to step on.