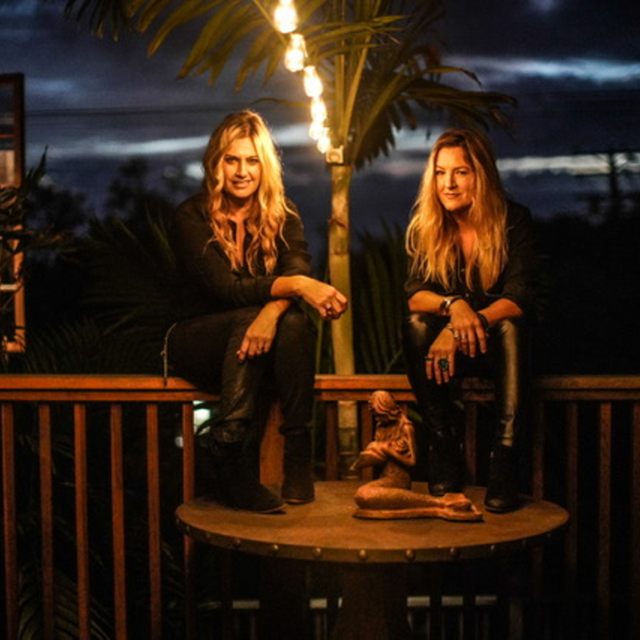 Country artist, Josie Cutting (CUTTING RHYTHM, THE LUCA BAND) and Singer-Songwriter, Kristen Noel (KRISTEN NOEL BAND) infuse their talent and passion for music as they share the stage together in the emerging pop-country band, DIRTY WHISKEY. DIRTY WHISKEY, with its soulful original music, draws on musical influences from JANIS JOPLIN, STEVIE NICKS, WYNONNA, to BEN HARPER and new artists such as DAN + SHAY. The magnetic feminine energy can be felt as the duo couple their melancholic harmonies with both original music and rocking out to popular covers (ranging from CHRIS STAPLETON to TOM PETTY to even THE DIXIE CHICKS).
Born in upstate New York, Josie Cutting began her musical career over a decade ago and joined THE LUCA BAND as lead singer in Los Angeles. In 2016, she ventured out on her own and formed CUTTING RHYTHM. She has played in iconic venues such as The Whiskey and Brandin Iron, as well as being a local performer at the Rosenthal Winery in Malibu, CA.
A native Californian, Kristen Noel began singing at a young age and started song writing over ten years ago. Teaming up with Grammy Award Winning Producer, LARRY MITCHELL (who produced and recorded her debut CD), Kristen released Many Rooms in 2012. Kristen and Larry recently reunited and are currently in production of her second album.
DIRTY WHISKEY is based in Laguna Beach, CA and will be taking their voices across the country very soon!

Live at Knuckleheads in San Clemente

Dirty Whiskey will be performing live at The House of Blues in Anaheim in the famous Foundation Room.