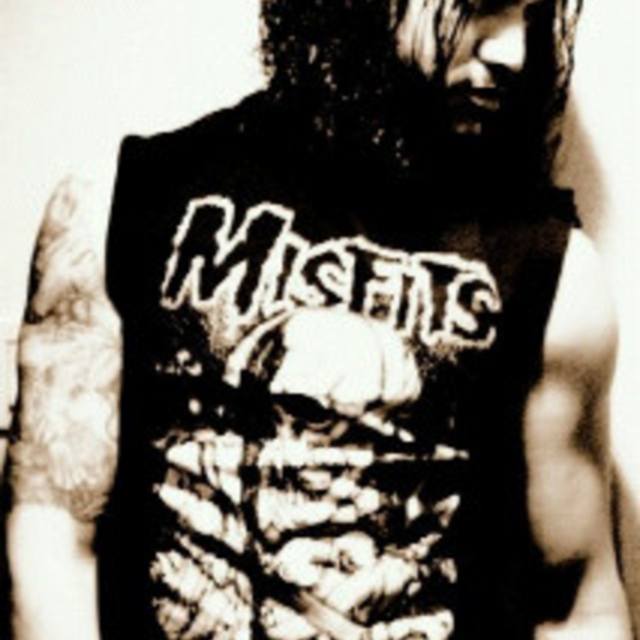 Self taught guitarist born and raised in Harlem, New York. Just moved to Long Island seeking a band to join or musicians to create new project with. My last band was TSI. I Co-Wrote album "Hanging By A Thread", I played all guitar parts on the album. You can listen to it on ://./tsiband or ./tsiband for a sample of some of my playing. Contact me at dirtymigz dot com