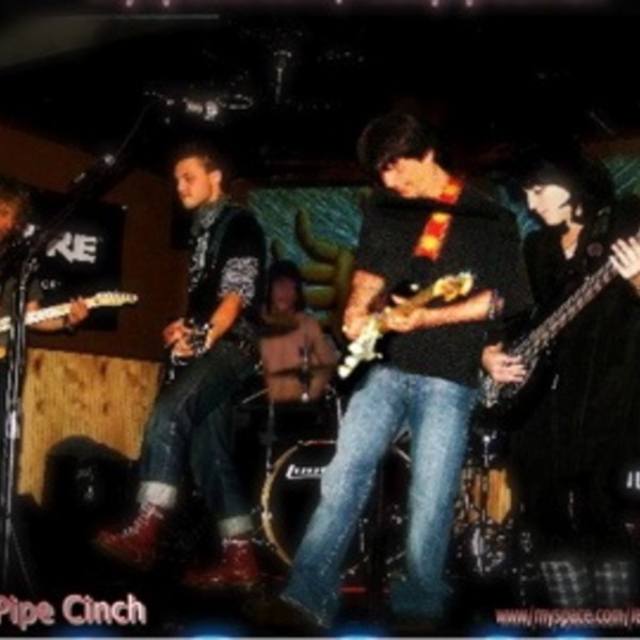 We are currently writing songs & recording songs to be submitted for destinations in films/TV/contests. You can view my site at Broadjam - search Deborah Trabolsi, (also under Lead Pipe Cinch musicgorilla ot contact drtrabol) We were just placed on a nationally distributed compilation CD entitled "Johnny Delgado is Dead" by Top Cow Prod. & Spacedog. We want to write all styles of music that could be used in films/TV & we are planning to seek label recognition & begin touring.

This year's event will be an exciting one and will rock the best venues in NYC in the fall of 2008. M.E.A.N.Y. FEST showcased bands in 20 venues last year including Joe's Pub, Luna Lounge, The Knitting Factory, Arlene's Grocery, Lit, Mo Pitkens, Club Midway, and many more! Finalists also appear on Rockin Clubs' (Time Warner cable) which airs in almost half a million NY households. Many of the talented finalists and special guests who performed have since moved on to national tours and record deals. Congratulations to Everlea, just signed to Glassnote Records!

Molson Canadian Rocks presents The Second Annual Rockanagan! From September 25-October 1, 2008, the biggest influx of bands to ever play in the Okanagan Valley in Kelowna, BC at one time will take place.