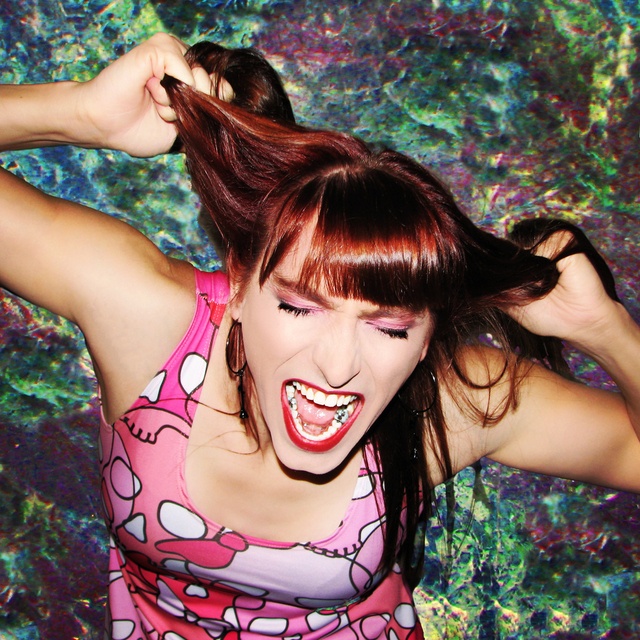 First off I am a transgender woman. Been in LA about a year. I am currently a Student at the Musicians Institute with a Major in Vocal Performance set to graduate in March. I am open to any potential opportunities, so ask. Currently making network contacts and opportunities though programs that Musicians Institute offers to its students. I was a part of a very successful band out of Southern California called DemaGagh. We held the number 1 metal band in San Diego for about 5 months on Reverb Nation. To be clear I am not looking for musicians to play MY music I am looking for creative artistic individuals who are interested in working together to create new ideas and new music. I have no intention of changing my vocal style I sing how I sing and dress how I dress. I am a good song writer and lyricist; my work can speak for its self (There is something about sound in the clouds, band name DemaGagh). Capable of writing in multiple styles. I am confident in my abilities and my best work tends to be done when I am writing with other musicians in an open team atmosphere. I have tough skin and take criticism well. Always looking to jam or collaborate with bands or musicians that fully embraces unique style and a mixing of genes. Big Djent fan and love the use of 7 and 8 string guitars, heavy basslines, and off timing nonlinear drumming. Any drummer that can play that style of music is a rare musician indeed. Some big influences for me right now are Northlane, Periphery, The Contortionist, Kadinja, and Shokran. From the very start I would like to be in a band that can outline a clear vision of what we want and where we are going. I'm always trying to take my music to the next level and came so very close with my last project before we spilt. My main goals are to build a preforming Metal band starting by focusing on creating awesome music and then translating that music into an insane stage performance. I have a unique voice, that was heavy influenced by the late 90’s grunge sense with a heavy three finger splash of modern progressive metal. If you like to tune low we will get along great. I also have gotten really good at digital art i. e. Adobe photoshop. I can create unique flyers, album covers, IG posts and more see album cover I did in photos above.

Side note: I think it would be awesome to put together an all Transgender Djent Progressive Metal band, but honestly it would be like looking for a three inch needle in a stack of four inch needles. But hey if that sounds like something that would interest you definitely hit me up.

Pro Gear, ask. My rack can power a whole band.