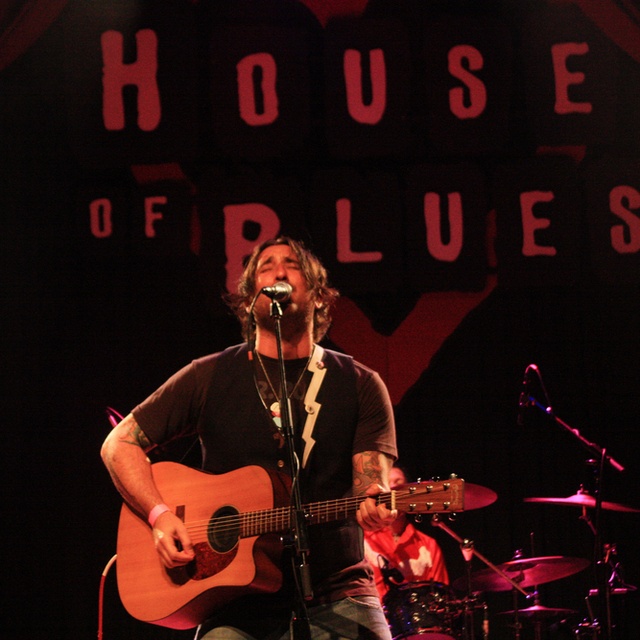 Following the critical success of their debut album "Turn Your Back to the Sea" (Nominee - Best Rock Album - San Diego Music Awards), The Secret Seven has picked up stakes and moved from San Diego to Los Angeles, in the process taking a major artistic leap forward with their powerful, eclectic new album “How to Imitate Thunder”. The band currently has gigs booked and is in need of a lead guitar player.