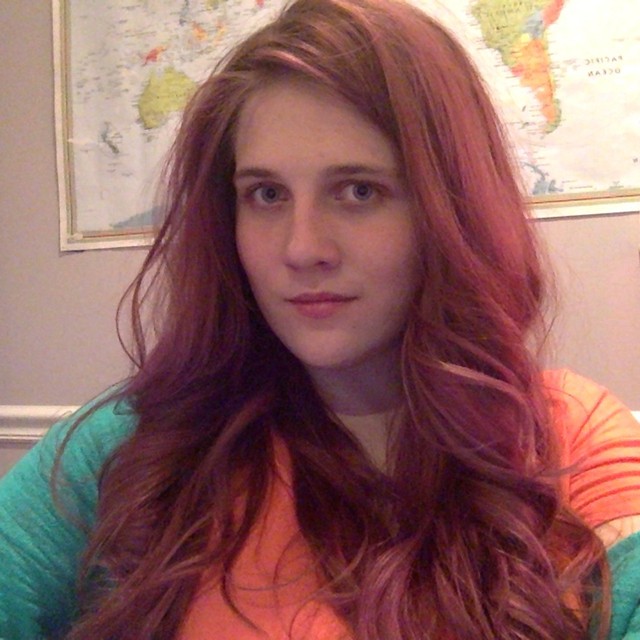 Hey! I'm a singer at Kenyon who's a big fan of music, and has always kind of wanted to try out being in a punk band. I've been singing in musicals and concerts since I was about four years old and I have done professional training, though honestly when it comes to my own personal music I much prefer having that awesome raw sound so while I could totally do some imitation opera, I kinda like being an intentional opera.

I also have experience as a lyricist as I'm an English Major and therefore have written and performed slam poetry at least once. I've written lyrics to a few songs, but my lack of ability with an instrument has always prevented me from taking that passion very far. It'd be fun to cooperate on writing a song.