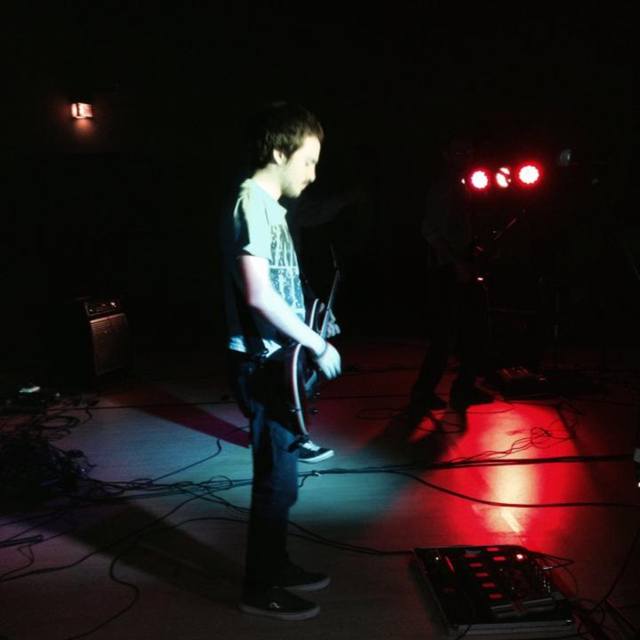 Hey all, my name is David. I recently moved to the Cleveland area from West Virginia back in August. I'm currently interested in meeting new musicians in the area (Cleveland/Akron and surrounding areas) to start a band. I am a Christian musician and am interested in being in a band with people who are too or are interested in making music with a positive message. Before moving I was in a band called Fully Justified. I had the opportunity to share the stage with several well known Christian rock/metal bands such as Love & Death, 12 Stones, Nine Lashes, The Letter Black and Phinehas to name a few. I played the last year of the Ichthus music festival in 2012 and have also been a part of 3 tours that hit the surrounding states of WV and Indiana/North Carolina. I'm a very dedicated and passionate guitar player who is constantly writing music and riffs. Overall I just desire to be in a band again and have more musical memories with new people. If anyone out there is interested then text me at three o four nine nine three seven five nine nine!

First and foremost, God and His love and salvation. Some of my favorite bands who have an impact on me are: Sevendust, Breaking Benjamin, Decyfer Down, Pillar, Love & Death, Gemini Syndrome and Dark New Day to name a few.