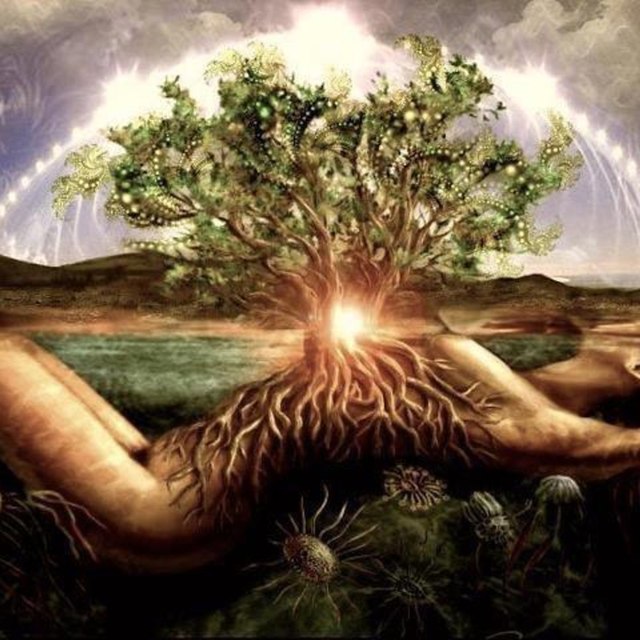 We are looking to connect with other musicians and people in the local scene to network with and scratch each others backs. We are looking for gigs that are 1 - 2 hours, possibly open for another band. Any suggestions and/or venues would be great.

Also looking for someone that could bring some PR and/or production experience to the band. I would love to co-ordinate with or possibly bring on someone to run sound and lights, or at least help us to dream big about putting on a "show" and how to make that happen.

Currently we are doing about a twenty-something select covers of a wide range of rock songs from the 70's to today. Some are loud, some are pretty, some straight forward and some complex. Our guitar player has tons of originals and we would like to start working some of those into our set list too. Everyone in the band gets to pick a few songs and we try them out, then vote if it makes the cut or not. We have played about 4 gigs so far but would like to be gigging once a month or so locally, but feel like we need to increase our set list to at least 30 songs in order to accomplish that.

We are not *actively* looking for anyone to join the band at the moment, although I wish we had a second/rhythm guitar player with good backing vocals.

Too many to list. If we have heard it, than it has influenced us in some way. We all love rock and roll, some prog rock, some 80's, some classic and heavy rock, some folk rock. From Zeppelin to Adele and everywhere in between.

We don't want to cover the same tired old tunes that have been covered a million times or that have been played on the radio for ever. We like to do "B-side" songs that are great songs that people recognize, but haven't heard anyone covering them. We also don't want to get pigeon-holed into a single genre, decade or style. We each want to play music that we love and this band gives us that opportunity.

Hit me up: "djondavid" at msn or gee mail.

Everyone has their own pro gear, plus we have a full PA and dedicated practice space.