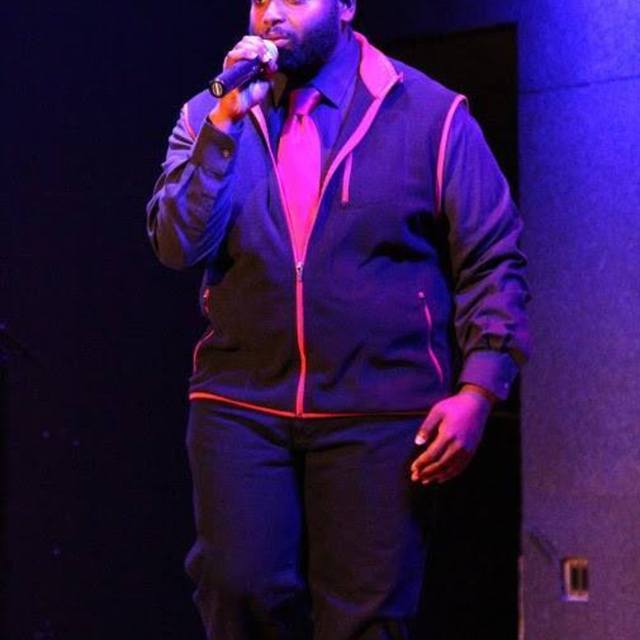 D'lo Frost is a singer/songwriter based in Chicago, IL. He currently studies vocal music at Northeastern Illinois University for his Bachelor of Music degree. He hovers between the Pop, Rock, and Soul styles. His vocal ability has been compared to Céline Dion, Kelly Clarkson, and Josh Groban and comes with a 3-octave range.

(more will be added soon - gotta go through my inventory)