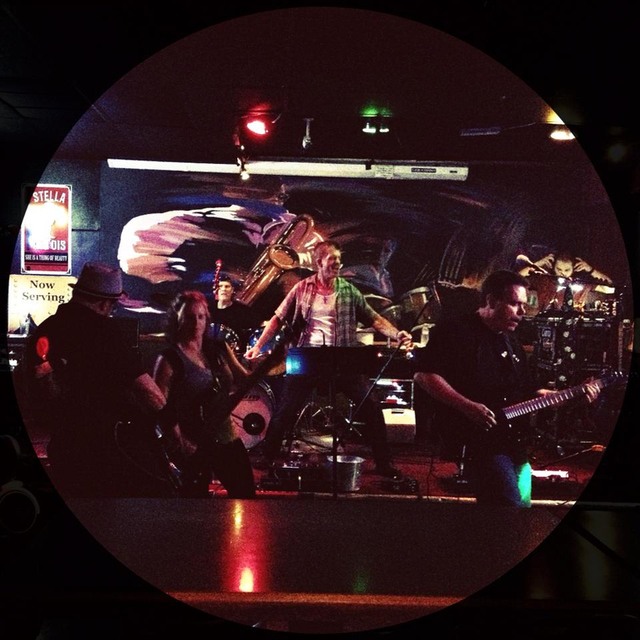 We'll be playing on the patio starting at 6:30. Come enjoy the outdoors at this Yorba Linda landmark.

Saturday 26 Oct 2013 09:30 - Halloween Party at The Clubhouse Grille and Spirits in Placentia

Basement41 will be playing for their annual costume party. Lots of Black Sabbath and Metallica on the setlist.