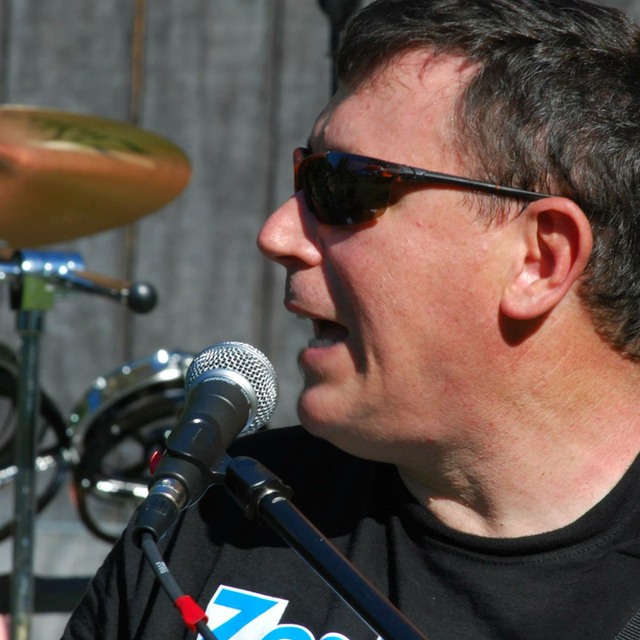 I'm a lead guitarist for CT classic/modern rock band exploring a possible side project involving a Boston Tribute band. Am interested in meeting vocalist(s) and a keyboardist interested in such a project.