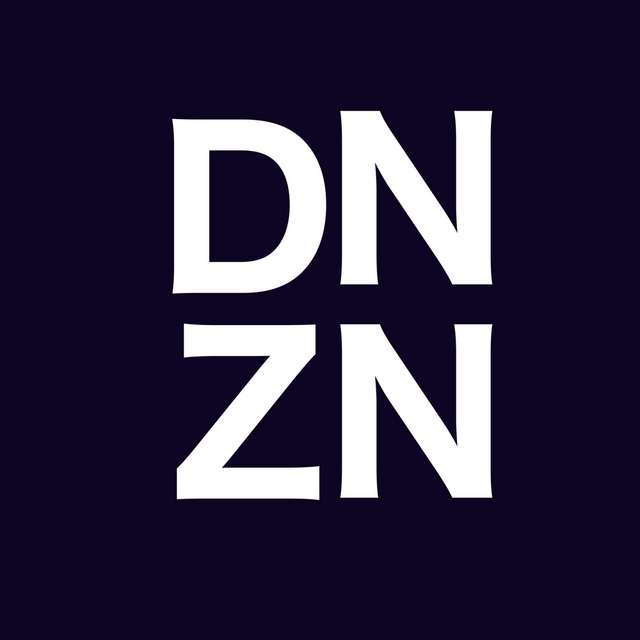 Formed in 2011, we have been playing shows regularly in the Northeast since 2012. Our music draws on an eclectic mix of styles, with an alt-country influence inviting comparisons to bands like Zac Brown, Lumineers, Sturgill Simpson, and a funk-rock side with comparisons made to RHCP, Dave Matthews Band, and 90s grunge. We have a bourgeoning fan-base in the Northeast that we have been growing for years and we tour regularly in most major cities from Boston to Washington, D.C. We have an extensive live history in NYC in particular, and have headlined venues such as Bowery Ballroom, (le) Poisson Rouge, and Mercury Lounge (which we have twice sold-out). The band has opened for acts including The New Mastersounds and Wild Adriatic. We are currently putting together our fall tour and so far have shows lining up at venues such as Brooklyn Bowl and Mercury Lounge. In addition, we will be releasing our first full-length album this summer, which was crowd-funded through Kickstarter, and from which initial singles have gained nearly a quarter million streams on Spotify.