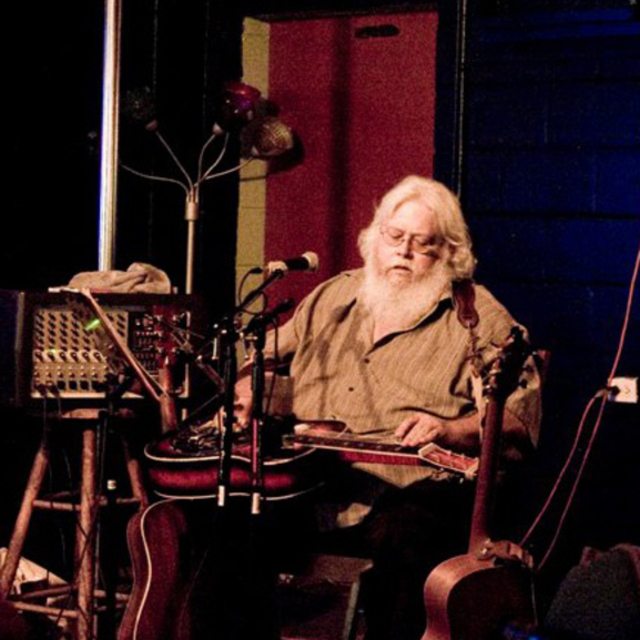 Tuck Tucker: skilled side man with ripping solos or masterful musician boasting distinctive solo works ? How about both ! Most know Tuck for his riveting style of Dobro play that he has crafted through years of practice, influence and love for his music. His method: a fusion of bluesy slide and beautiful harmonies. He has played with many bands over the years; whether with Red and Murphy & Co, Harmony Grits, or Claire Lynch & The Front Porch String Band, or with platinum album artist Marshal Tucker Band (no name connection) Tucker steals the stage. As for those lucky few who have had the chance to hear his solo act, watch his popular be videos or listen to his CD's know, Tuck Tucker is no ordinary musician. When playing great traditionals such as Shady Grove and Working on a building; or covering Guy Clark and Crowley’s Baton Rouge, Tuck makes classic songs his own in the way he plays and sings. If this wasn’t enough to inspire and entertain, Tuck Tucker’s true marvels lie in his originals. Whether he is making his instrument sing a song of joy or weep for you a tune of sadness, his powerful and beautiful Dobro instrumentals such as Corkscrew, Walkin’ The Wire, and Sleepy Head set the line for all aspiring hopefuls and seasoned musicians alike. His lyrical strides cover every base with loving and humbling songs from “Somehow through it all” and “Children’s Eye’s” to my personal favorite and always fun “Jelly Roll”. If you get the chance to catch him solo or see him in a line up, Tuck Tucker is definitely the man to look out for.