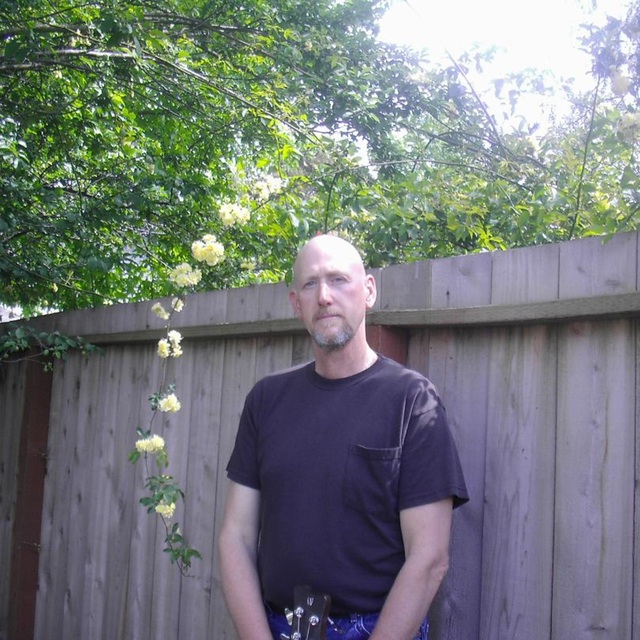 I'm an intermediate Bass Player, with gigging & stage experience! I read bass tab and I know my notes. I play finger style bass. I'm not a slapper and popper, or a pick player. I play in the pocket and holding the bottom end down. I've been in some really good bands in the Bay Area and some really crappy bands. Since, I've had to move and take care of my elderly, sick 88year old mother, who lives in the Central Valley and has dementia. So I haven't had time to practice. I'm moving to Arkansas at the end of June and building a music room inside my house and I'm getting ready to start practicing again. so I can get tight again. Right now I'm really sloppy. But I can tighten back up again also.

Some of my favorite bass players, would be players like, Jaco, along with Stanley Clark and so on. I mainly use a Hofner HCT 500/1 customized bass, An American Fender P and Jazz basses, a short scale Gibson SG bass and my 1966 Fender Mustang Reissue bass. I injured my back a while back, really bad. Then I tore my rotatory cuff, last year. So, I've been using a lot of short scale basses, these days.

I mainly play my short scale Hofner HCT customized 500/1 Bass, a 1966 Fender Mustang reissue short scale bass, along with my Gibson short scale SG bass. For amps, I use a 400 watt SWR head with a tube pre-amp, along with my two, 210 GK cabs. I also have an Ampeg BA 500 Combo amp with tubes which weights about 98 pounds and has wheels, plus it sounds really sweet too, along with a Trace Elliot Elf head, with an old Peavey 210 Black Widow cab.