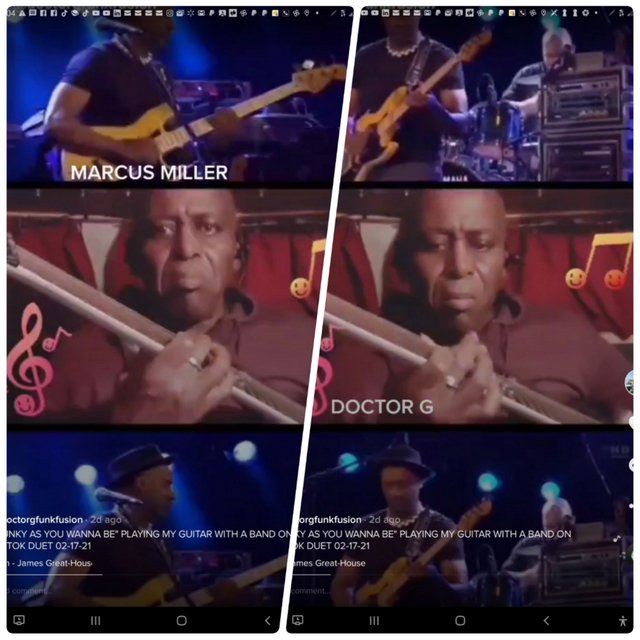 About Doctor G & FunkFusion (Electric Guitar Wizard) He is a Single Artist looking for a backup band. All rehearsals will be paid.
Doctor G / Captain "G" has International credits as a Songwriter for A.S.C.A.P. / Casablanca / Polygram Records / Better Nights Music, and National credits for U.S.A. as a Songwriter / Recording Artist, Producer. He has played Percussion / Drums with such great Artists as: Taj Mahal, Jimmy Witherspoon, Cold Blood, Roy Meriweather, Milt Jackson, Ohio Players, and recently with Bobby Brown, just to name a few. Was a DJ on KPPC 1240 AM Radio, in Pasadena (Captain G Show) He fronts his own band as Lead Guitarist, Lead Vocalist and First Percussionist. He is an ex-competitive Bodybuilder, still in training. He is also a Personal Fitness Trainer, who trains "Women Only", with the exception of men who are competitive bodybuilders. He has trained many "famous" women such, Morgan Fairchild, Catherine Bell, Dian Parkinson, Jeanie Wilson, and Katherine Maisnic, just to name a few. The exercises that he developed are a part of his "Way of Life Program". He uses his music to promote Social Change. He has his own, "Great-House Records" label, in Los Angeles, Ca.