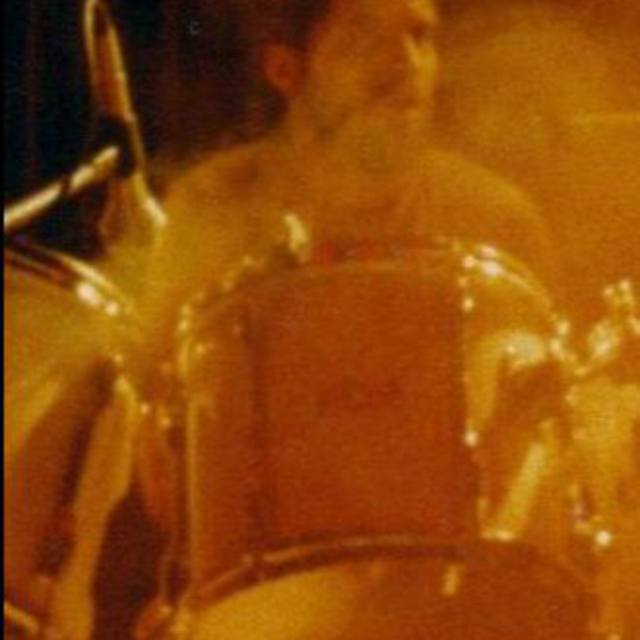 As a drummer, spent the 80's touring in cover bands, spent the 90's working LA to get a deal. Had two recording contracts in early 90's. Did Troub, Whisky, Gazarries, FM, Country Club and all the rest. Have house, mortgage, kid, and recording studio, now looking for local gig.