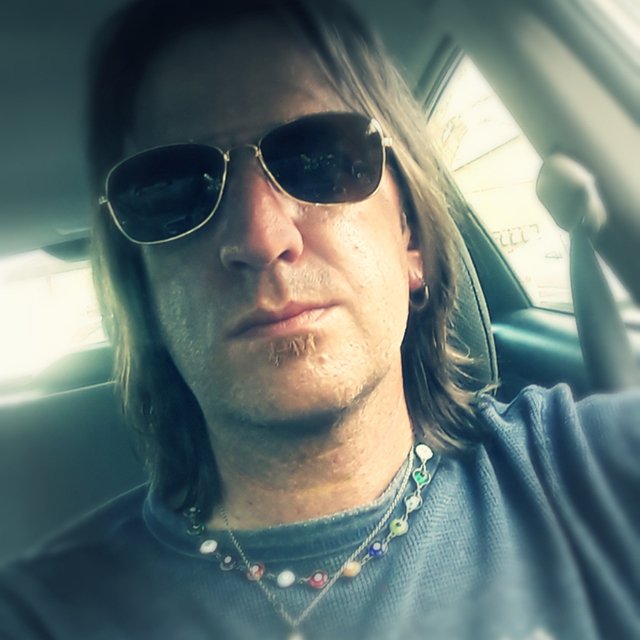 I'm looking for a band that'll have me as a guitarist or if needed, I like playing bass as well. I've been playing forever. I'm a loose player that doesn't enjoy playing with mathematical precision. Think Keith Richards not Steve Vai. If you know what I mean, you know that doesn't mean "sloppy"...I have an affinity for open tunings with/without a capo. I'm well versed in standard tuning but I can play & write in open G, slide guitar in open G, D, and E. Lap Steel Guitar in C6 and E6 tuning.