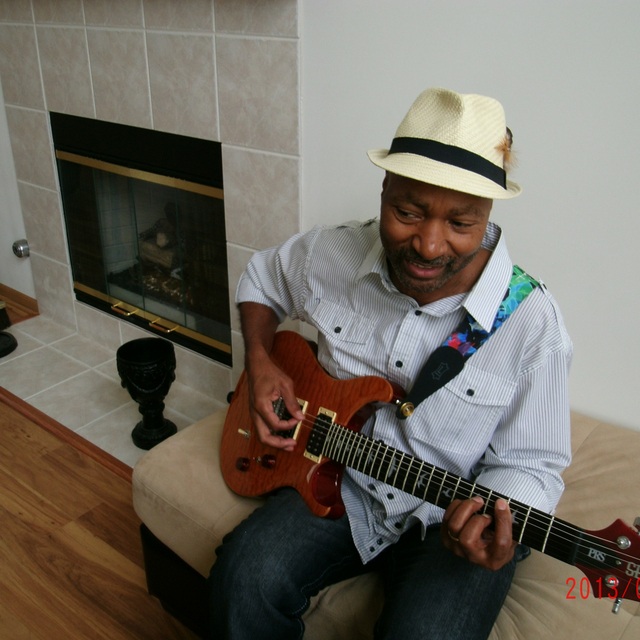 My main instruments are lead & rhythm guitar, I also play bass & keyboards. I write, perform and record my own original music. I released my 1st album In 2016 titled Groove Sensation. I'm looking to form a band or hook up with a band that needs a lead guitar player. I'm available for gigs and rehearsals on Fridays and Saturdays. I live in the south suburbs of Chicago.