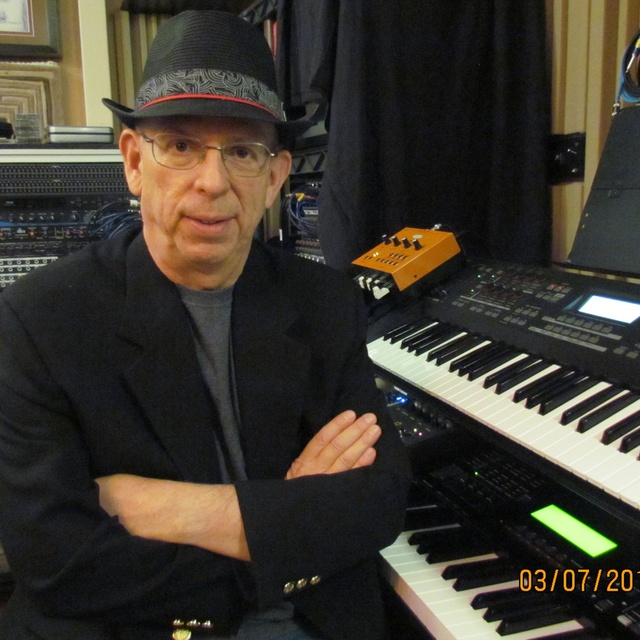 (Currently keyboardist for a variety cover band, January Storm, so not actively looking for another opportunity.)

Played in lots of bands of many different styles, though not continuously, for over 50 years. Occasionally I've contributed to my own and others' recording projects. Primarily a rhythm-and-tonal-color sort of player, not a flashy soloist. I like the band experience and play well with others in the musical sandbox. Jamming is less fun for me unless it's building a band in the near future. I'm partial to adding basic electric and acoustic piano and organ rather than playing synths.

I'm eclectic in tastes: country (old or new), funk, soul, Americana, classic rock, pop, 'n' blues. Will tackle good originals, too. Not skilled at jazz, classical, metal or prog rock. Play more by ear and lead sheets than charts. I'm fine with at least one weekly band practice and a couple gigs a month. In the right situation, I'll stretch.

Posted three originals and a Lennon cover recorded in my studio (my friend, Bob, is the artist, vocalist, and on non-keyboard instruments for all four) to give you some idea of how I play and some of the sounds I can make. Also added a rough rehearsal recording that served as a demo with a quasi-funk band as well as audio from a music video made in my studio, Sept 2020 (See comments on the tunes, as well.)

Plenty of keyboards and amps that can sound really good when I play them well.