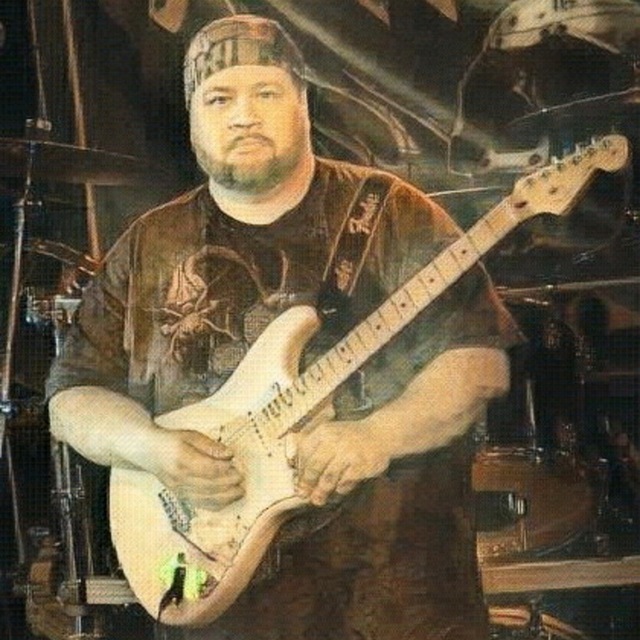 I am a Virginia-based guitarist. I have been playing guitar for over 25 years. My experience includes playing in various hard rock and blues bands in Northern Virginia, primarily in Winchester, VA. Bands include Stacked Deck with Dave Roy (blues), Metalkrew (80s rock and metal), and Psycho Rocky (blues, 90s grunge, alternative). My influences includes aggressive blues music from artists such as SRV, Bonamassa, Gary Moore; hard rock bands such as Queen, Black Sabbath, Deep Purple; to modern alternative rock/metal such as Wolfmother, Avenged Sevenfold, Disturbed. Bottom line is if the music got a groove, I am into it.

Too many to list, but some that come to mind include: SRV, Bonamassa, Gary Moore, Queen, Black Sabbath, Deep Purple, Wolfmother, Avenged Sevenfold, Disturbed.