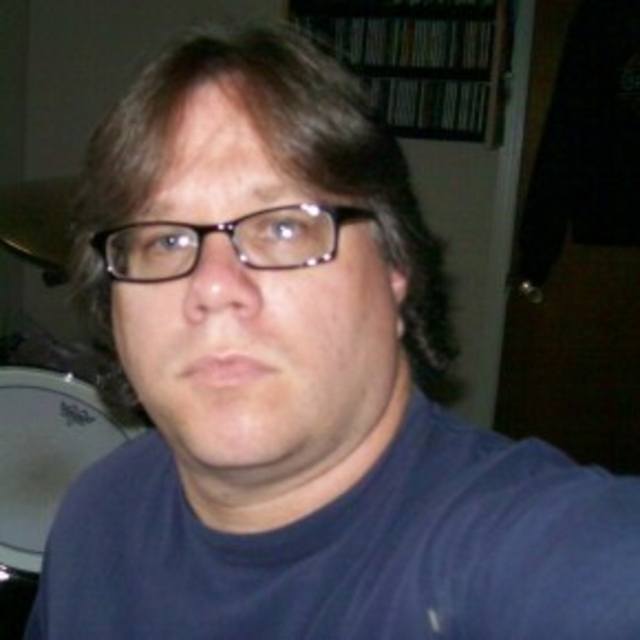 ATT !! All the musicians around from Dyersburg ,TN , Halls , Ripley , Tipton , Millington area's . I am trying to put a jam session together on the weekend's . I will have power amps and a 4 or 6 channel board . I will not have any mic's and stands . For the singers . That will be your part to bring. If you want to sing or not. Bring your gear. Who ever would be really interested in doing something like that with me. Shoot me a message on FB . Message me on my cell phone

Willing to travel a reasonable distance if necessary to practice. Send me a message .