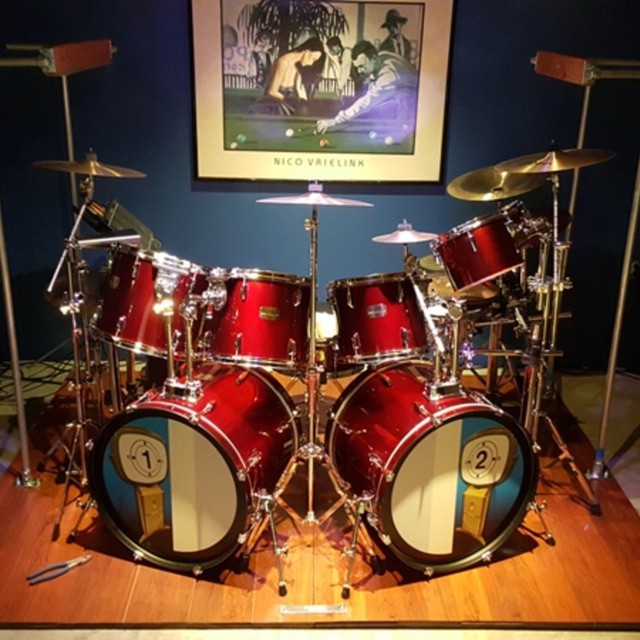 Drummer and Longtime Rush Fan looking to form what hopes to be the areas top Rush tribute.

Serious musicians with gear only please! MUST be a true fan of the group... Part time show schedule ( 6-10 ) shows a year with practice being 2-3 times a month...A plus if your able to take on the job of triggering ( pre made custom keyboard samples and or part etc. I have already created some keyboard part and saved them as wave files that can be triggered by a pedals or hitting a key on my keyboards.

About me: I am 48 years old. Originally planned to go to college for performing arts. 1991 I Switched from drums to chase the dream as an singer/songwriter until 2000. I got married, had a family... Now in 2017 I built a home studio, upgraded my drum rig and have been playing to get back to my former Neil Peart catalog of gig ready songs and status.

Feels great to be passionate and play drums again! Now I'm ready to get the H*** out there and play!!!